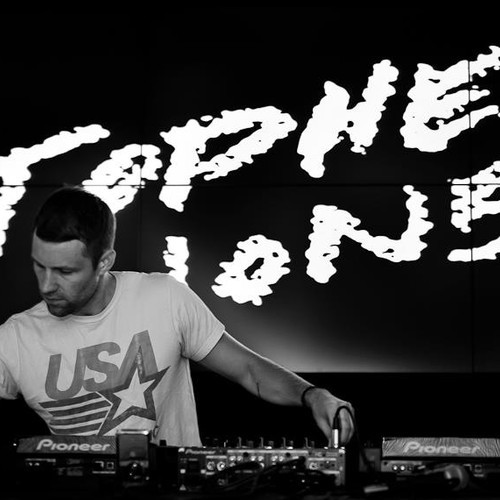 Topher Jones is a breakout American DJ poised to take the country by storm and put Chicago back on the map as the house capital of the world. Hailing from the Windy City and signed to a major deal with Ultra Records, Topher’s current release schedule has been slammed with massive originals and remixes on the likes of Ultra, OWSLA, Dim Mak, Garuda, and Spinnin.

Topher’s music has been played by DJs across musical genres, from Tiesto to Skrillex, Armin van Buuren to Knife Party, Gareth Emery to Deadmau5, Above and Beyond to Afrojack. His records seamlessly cross musical boundaries as they dip and dive between big room house, dirty bass-lines, and carefully crafted melodies. A songwriter as well as a producer, Topher has a hand in every aspect of the recording process and takes great pride in creating songs with depth and character. His new single ‘Save Me’ feat. James Bowers releases April 8th, this will be Topher’s 6th single on Ultra Records.

Topher’s releases continue to put Chicago house back on the map, with his latest production finding him partnering once again with Chicago-bred singer/songwriter James Bowers, the vocalist on Topher’s single ‘Lost It All.’ He said; “When I first played this track live, the entire crowd was singing along and throwing their hands in the air by the second drop, that’s when I knew this record would be something special.”  Stream the preview below.