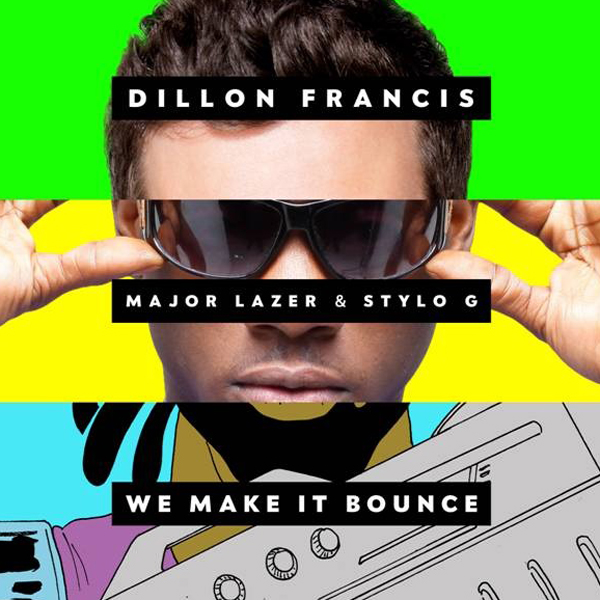 Dillon Francis the LA-based DJ/moombahton pioneer has been in the studio finishing up his debut album  Money Sucks, Friends Rule (due October 27). Today he dropped another preview from his album titled “We Make it Bounce” which features Major Lazer and Stylo G, certainly lives up to its title with beats big enough to break your speakers.

“AS I SAY AT EVERY SHOW I NEED TO SEE YOU BOUNCING TO THIS SHIT!!!”

writes Dillon eloquently about his new jam. Stream it below.