U Wot Blud? Records will be releasing it’s 36th installment next month, but the first single is already up on Soundcloud for streaming. UWB036 is a 6 track EP curated by Arntre Radio artist Albzzy showcasing his musical family. The compilation comes out on December 28th, but you can stream Albzzy’s 1st single off it, “Slap man ft. Tyler Clacey” below. Albzzy showcases his production skills in this groovy house track with that grimy grunge feel. Tyler Clacey does a terrific job on the vocals as well. If you like this track, and would like to hear more from Albzzy, cruise on over to the iTunes store and check out his guest mix on Arntre Radio.

Albzzy is supported by major radio stations such as Radio/Radio 1Xtra & Rinse FM. He has been performing all over Europe over the past 24 months. Albzzy’s musical career spans 6 years and over 60 releases.  Make sure you check out the full release as well as other UWB releases via U Wot Blud? Record’s Soundcloud. 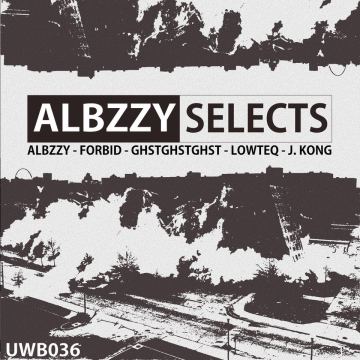