LA GIVES BACK is back with their 2nd installment of one epic night of giving on Wednesday December 20th! Last year the Los Angeles dance community came together to raise over $54,000 and awareness about the homeless epidemic here in our backyard. Created by IHEARTCOMIX, the one-night event will consist of some of LA’s biggest promoters coming together: the line-up includes rooms curated by Brownies & Lemonade, Ham on Everything, Space Yacht, Echoflex, Restless Nites, Late Night Laggers. The night will feature endless amounts of secret guests and big name talent an Adult Swim curated Santa room. Happening in all six rooms of LA nightclub, Union, there will be a toy, food, coat, women’s products drive and 100% of all proceeds raised will go to benefit the local charities My Friend’s Place and Downtown Women’s Center. 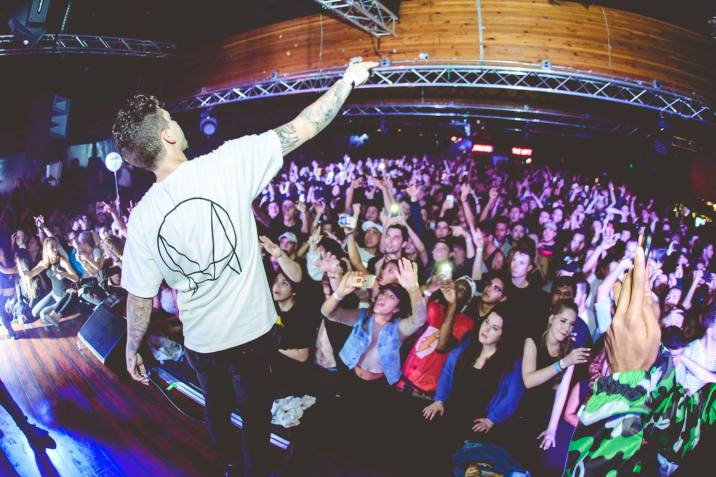 More information on the line-up to come. Go to http://www.iheartcomix.com for updates!