Mad Decent homie Jauz has been breaking the internet with his mind blowing remixes as well as his original track “Feel The Volume” (out now on Mad Decent), and he’s BACK with another epic remix. This time he’s flipped RiFF RAFF’s “TiP TOE WiNG iN MY JAWWWDiNZ”, adding some heavy house vibes to the track while maintaining RiFF RAFF’s tongue-twisting rhymes. Download the song for free and keep an eye out for Jauz as he is poised to blow up in 2015. 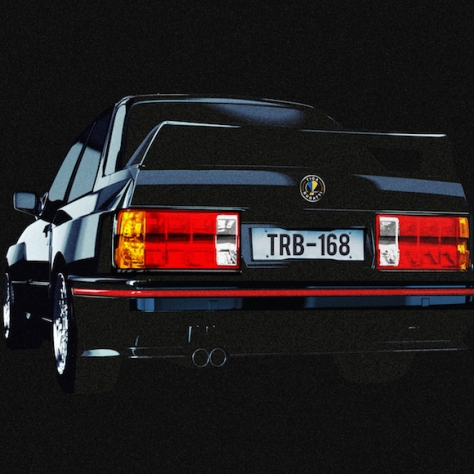 Canadian dance master Tiga’s contagious house single “Bugatti” more than piqued the interest of listeners when Pusha T jumped on the remix. It successfully bulldozed any facades of genre separation as “Bugatti” subsequently went on to go platinum on the internet with over 1 million plays to date. As if that wasn’t enough to celebrate, Tiga unveiled his iconic Storm Thorgerson style music video (man on fire at the end) by director Helmi in conjunction with Division Paris for the song which quickly grew into a worldwide phenomenon resulting in gifs and stills shared across social media platforms. Co-signed by Diplo, “Bugatti’s” fire continues to spread with a brand new remix package released today via Mad Decent.

The first official remix released from the package last week was the Boys Noize Acid Mix. The project also includes a scorching Jauz remix and a host of club assault-ready versions by the likes of Tommy Trash, Zed Bias, Eats Everything, and Torren Foot. Check out Tiga’s “Bugatti” remix package as he prepares to embark on a world tour including US and Canada dates (below).