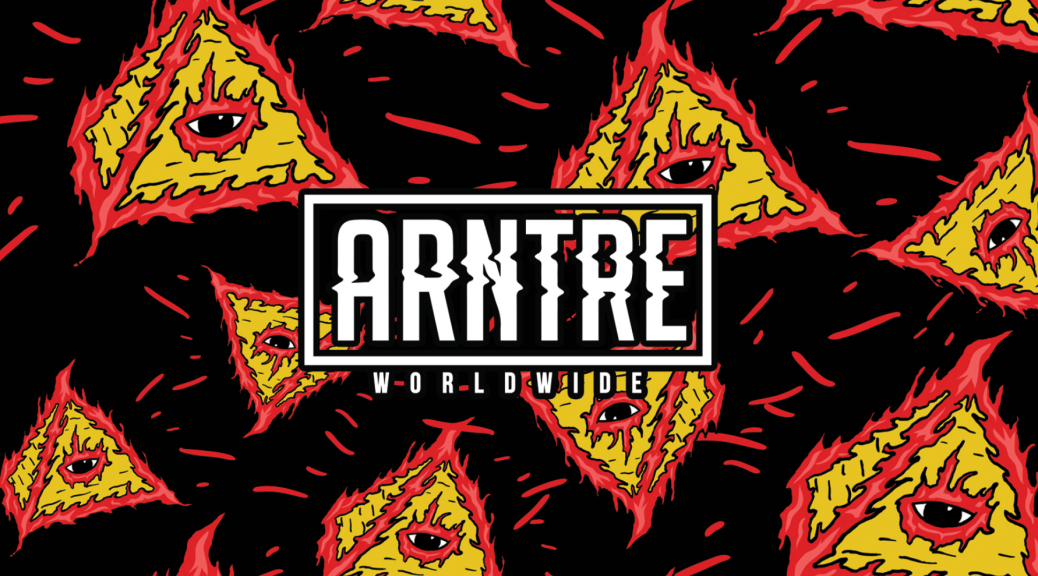 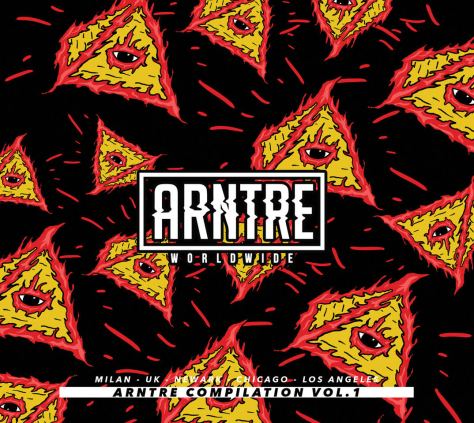 The first official musical release on our new Arntre records label presents: Arntre Worldwide Volume 1. Exclusively available this Thursday at Reset at the Lash and available on all platforms on April 27th.

‘The compilation features 7 tracks from a variety of artists & genres including house, electro, Jersey club & Uk Grime. It is a perfect collection of tracks from artists who have an amazing amount of talent. For Arntre Worldwide, we have tracks featured from the likes of Albzzy, CLB, Trill Zilla, DJ Fade & Kaishi. From LA to Italy and a bunch of places in between, thank you to the artists and everyone who has contributed over the years.

You can grab a copy of Arntre Worldwide on Beatport or stream it on Spotify. Black Marble Collective is coming out strong in 2018 with guns blazin! They have linked up with St. Petersburg artist Spotovsky! The producer and label head man of Subwise will be releasing a remix EP as well as a full LP with BMC this February!

His music balances between experimental electronica and bass influenced genres like Footwork, Juke, Jungle etc. His club reviews speak of a man who has shown himself to be both professional and pragmatic. Spotovsky‘s audiences see something profoundly local in his alleged “laconicism.”

Spotovsky has been DJing since 1999 and started writing music around 2005-2006 with FL Studio. When he produces now, he uses Ableton with loads of VST’s to enhance his production skills. He finds inspiration from the works of Om Unit, Ital Tek, Autechre, Squarepusher and tries to incorporate that vibe in his own music. He is a huge fan of Old School Jungle & Hardcore Music which goes back to his underground roots.

The Weekend EP has amazing remixes that span not only across genres but across the gloe. Artist Ase Manuel from NYC to DJ Sideswipe in Philly and even Xadrez from Brussels have been hand picked by the label founder STVY RVRE to bring you nothing but club heat on the EP! Expect DJ friendly unes ready for the dancefloor. The weekend EP dropped February 17th and the full LB “One Week” drops February 24th.

“I felt like I created two very different parts to one complete EP. Never Say Die clearly know the dubstep market and No Tomorrow are hitting electro-house really strong, so it only seemed natural to split the EP. The two halves each have their own distinctive sound, but together they are a cohesive fit,” said Zomboy.

Zomboy has been continuing his global assault since the release of Here to Stay earlier this year. His follow-up track Mind Control (from the Never Say Die Volume 2 compilation album) also hit #1 on Beatport and stayed in the top spot for three weeks. Since then, Zomboy has spent his summer playing to crowds across Europe and North America, including sets at Spring Awakening, Digital Dreams and Dour Festival. The Reanimated EP will be released on 9 September.

Preview the 4 tracks below.