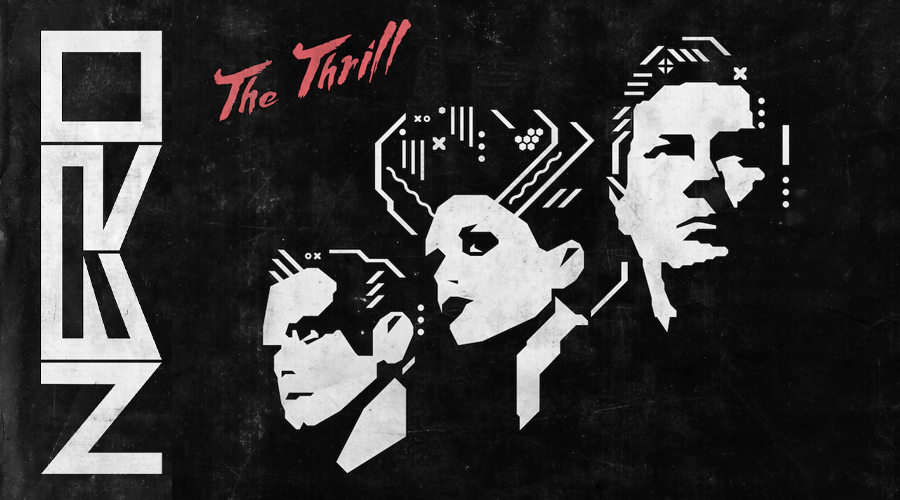 “The Thrill” offers yet another tantalizing glimpse at the evolution of Nero, following last year’s acclaimed single “Satisfy”, and their collaboration with Baz Luhrman on the soundtrack for the Academy Award nominated film The Great Gatsby. Nero is one of the headlining acts at this year’s Coachella, where audiences can expect to hear more from their long-awaited sophomore album.

“The Thrill” is the second official release from Nero since the release of their critically acclaimed 2011 debut album Welcome Reality– one of the best reviewed dance records of that year, receiving raves from The New York Times, Entertainment Weekly, The New Yorker, Billboard, SPIN and more. The platinum selling track “Promises”, also earned Nero a Grammy award for Best Remixed Recording for their collaborative remix of the song with Skrillex.